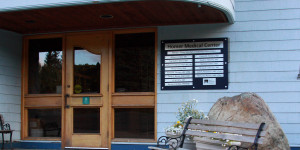 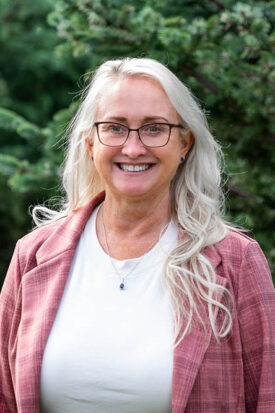 She is the mother of seven children and is married to Edson Knapp, MD who is a radiologist at South Peninsula Hospital.  Her hobbies include hiking, boating, camping, traveling and enjoying life to the fullest.